About Us - Comptoir Café & Wine 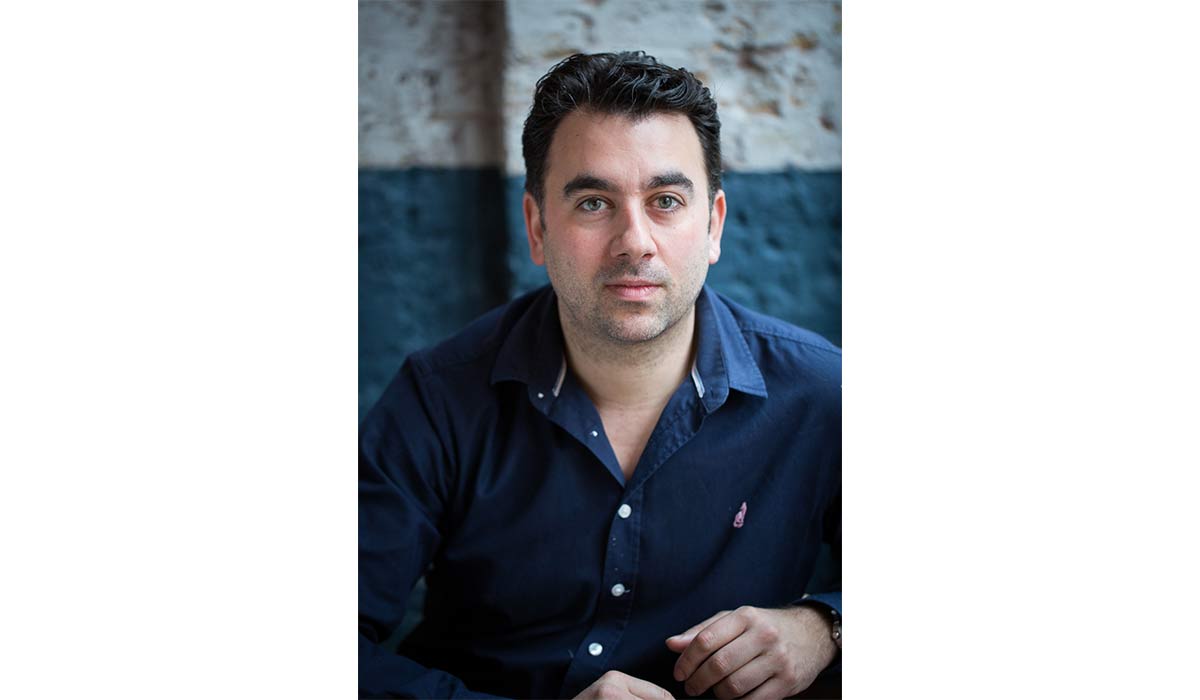 Xavier started his career working at various prestigious restaurants in France such as the two Michelin Star Le Laurent in Paris and Villa Belrose in St Tropez before becoming Chief Sommelier at the Hotel du Vin. In 2002, Xavier won the Ruinart UK Sommelier of the Year and became the youngest Master Sommelier in the world. He was next appointed Head Sommelier at the Michelin-starred Le Manoir aux Quat Saisons working with the esteemed Raymond Blanc. Upon leaving, Xavier, along with business partner Agnar Sverrisson, set up Texture restaurant in 2007 which, within only three years, won a Michelin Star plus a host of other accolades including three Rosettes in the AA Guide. In 2010, Xavier opened 28-50 Wine Workshop and Kitchen in Fetter Lane, followed by outlets in Mayfair and Marylebone.

Stepping away from restaurants for a year, Xavier travelled and ate his way around the world whilst also being a judge on key industry panels and teaching at the Court of Master Sommeliers. In 2016, he opened the Marylebone-favourite Blandford Comptoir and Cabotte in the City, which showcases his passion for the wines of Burgundy. 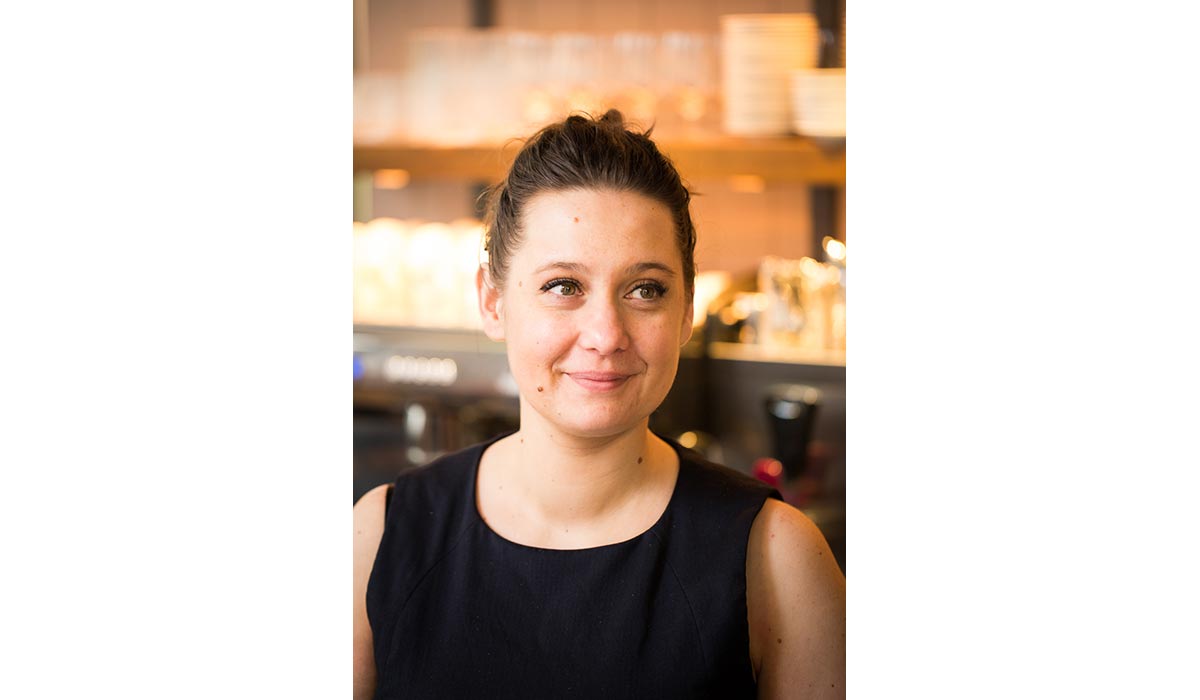 Sabrina joined the UK’s hospitality scene in 2007, where she started out at Hotel du Vin for a 5-year stretch, which included two openings.

Sabrina then joined Jason Atherton’s ‘Social Wine and Tapas’ for 1.5 years, before returning to work alongside Xavier to open Comptoir Café & Wine in 2016. After 1 year, she then took over managing Blandford Comptoir. 4 years as Operations Manager later, Sabrina has now recently become Operations Director, overseeing the Black Book, wine bar in Soho and supporting the team at Cabotte, Burgundy restaurant in the City. 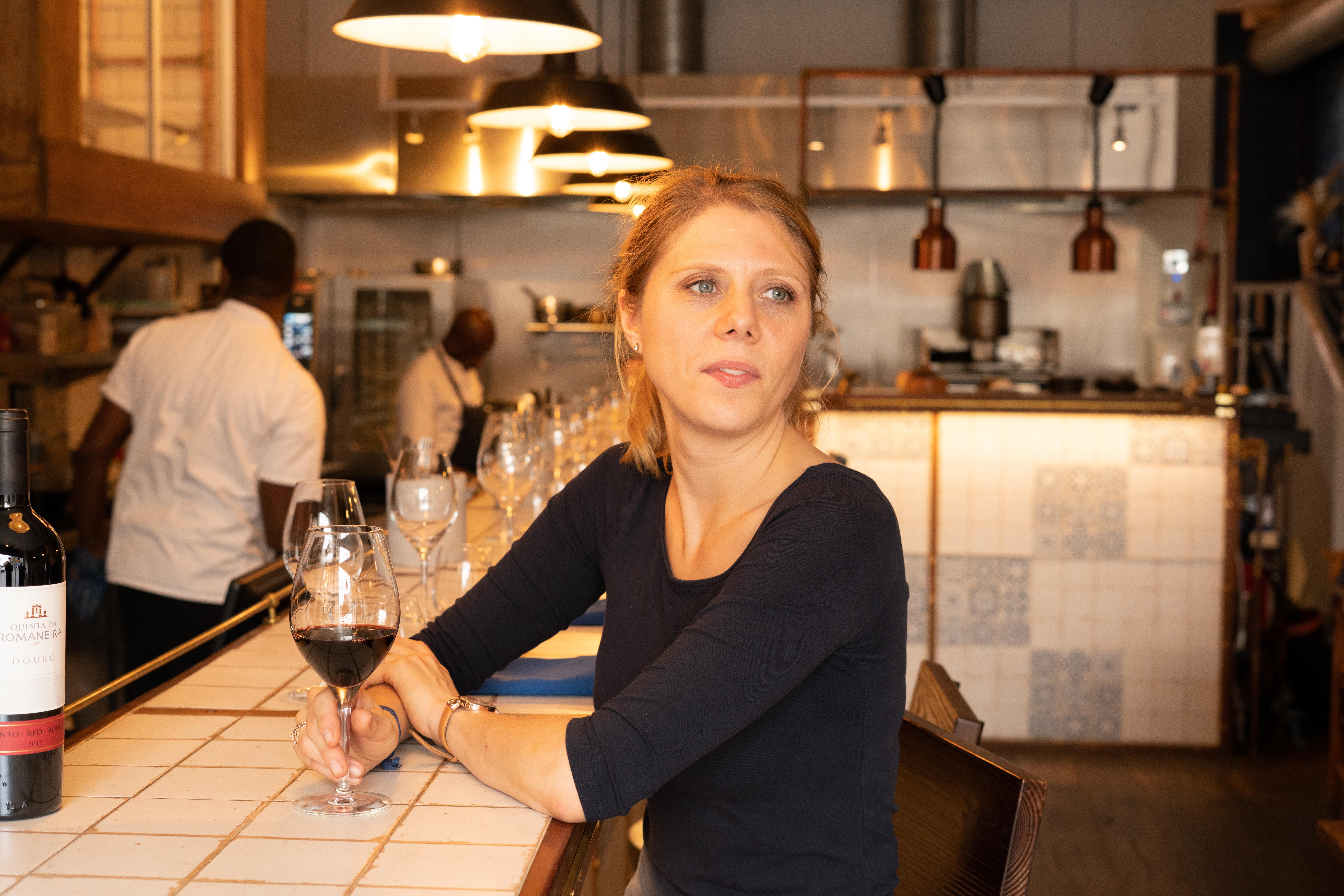 Carolina started out early in hospitality. According to her mother she was mixing drinks and seating guests in the family hotel by the time she was three years old. Her career started for real at Terrenos Vinotek (Winebar) in Stockholm about 10 years ago as head sommelier. After that Carolina took a job at famed TV chef Fredrik Eriksson’s Långbro Värdshus. There she honed her front of house skills as a manager and became responsible for events and conferences as well as being the go-to wine person. A short stint in Sydney, Australia, saw her working at fine dining Berowra Waters Inn and wine maestro Stuart Knoxs’s Fix St James. Returning to Sweden, she began studying the WSET Diploma and during the course moved to London to start at Michelin starred Portland where she took overall responsibility for wine. Being the true restaurant brat she is, Carolina tried her luck at opening her own restaurant in Stoke Newington, Moio. But fate would have it for her to take her knowledge with her to join Nathalie and the team at Comptoir Cafe and Wine. 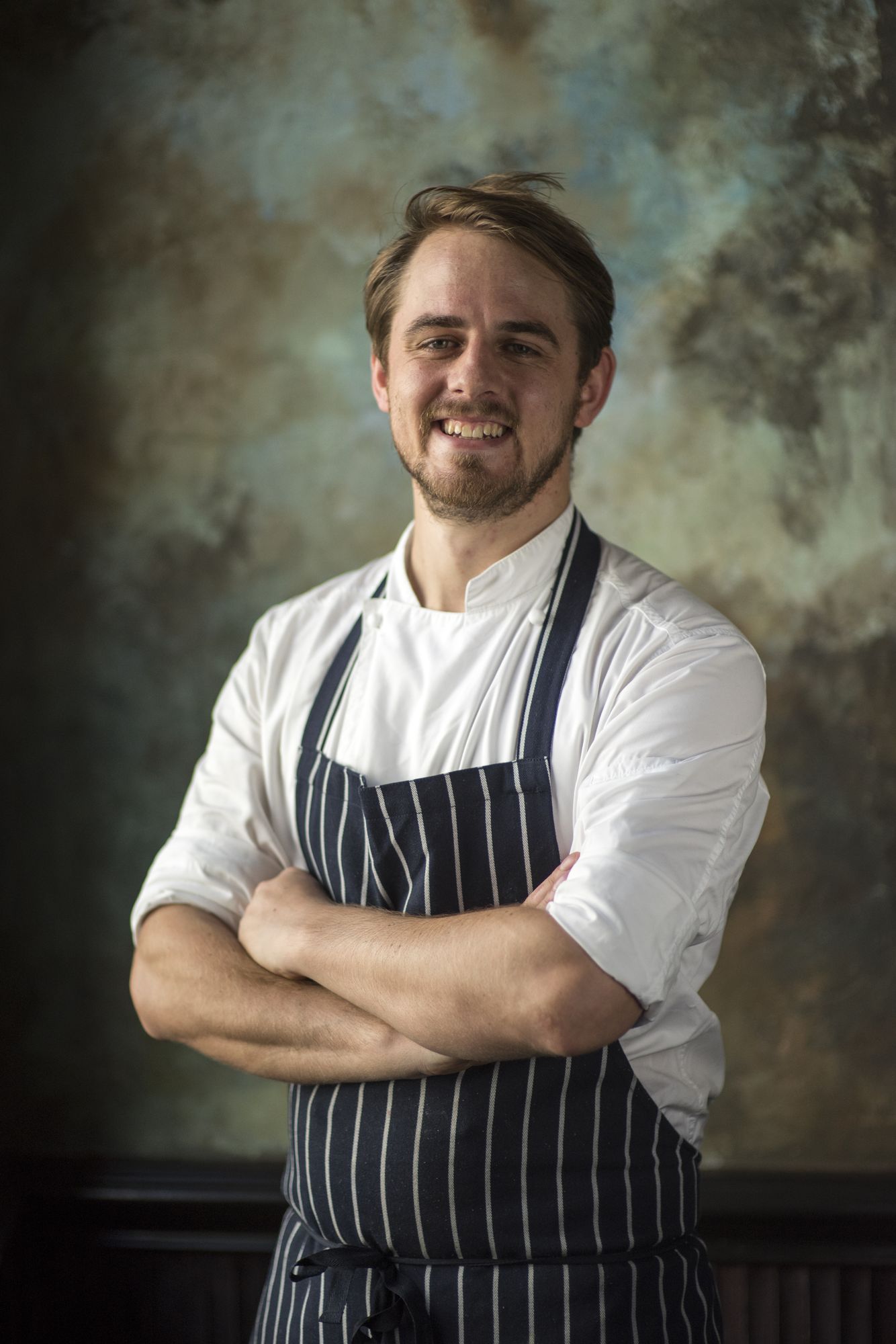 Having spent his formative years training under the likes of Alain Roux, Clare Smyth, Gordon Ramsay and Simone Zanoni, Edward brough his Michelin experience to Cabotte in 2016, where he delighted city diners with a modern take on French classics.

After 5 years within the company, Edward has taken on the role of Executive Head Chef for the group, overseeing the kitchen operations at Cabotte, The Black Book wine bar in Soho, Comptoir Café & Wine in Mayfair and Marylebone’s favourite Blandford Comptoir.

Edward has a very hands-on approach and can regularly be found on the pass in all four venues.